“This may become increasingly relevant if emissions are not effectively reduced in the long run and if firms and economies fail to adapt to climate change,” the ECB said.

With 18% of firms in Southern Europe highly or increasingly exposed to extreme heat, water scarcity or wildfires, banks in those countries emerged as the most exposed.

Some 80% of Greek banks and roughly 40% of Portuguese and Spanish banks were exposed to multiple risks, the ECB’s study showed.

While two-thirds of loans to areas at high or rising risks are secured by collateral, half of that is made up of physical assets — whose value is itself subject to those same hazards — in sectors such as manufacturing and real estate

Only a third of climate-related economic losses in the euro area are insured, with that share falling as low as 12% in southern Europe, the ECB said citing Eurostat and NatCatSERVICE data. 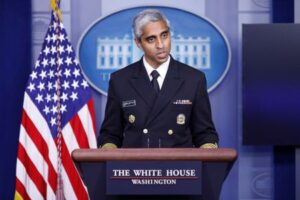 Exclusive-Biden to nominate U.S. surgeon general to join WHO executive board -official 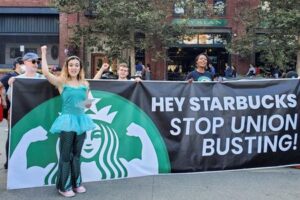 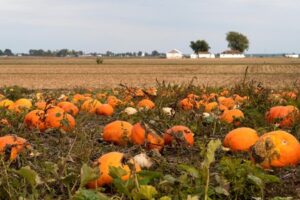