The initial agreement followed a four-year probe which originated in Britain and later expanded to France and the United States, shedding light on a network of middlemen and disguised payments. 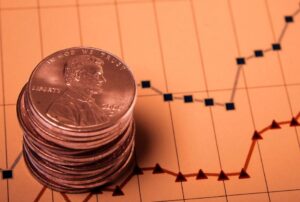 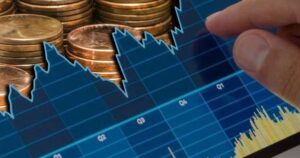 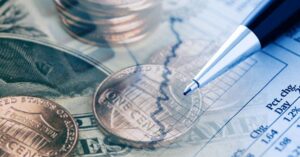