Enhertu, developed jointly with Japan’s Daiichi Sankyo, was the other drug that was endorsed by the European Medicines Agency for treating an aggressive form of breast cancer characterised by a high rate of HER2.

Enhertu is seen as a major growth driver for AstraZeneca, with some analysts expecting peaks sales of $10 billion. The drug is also expected to be cleared for patients with low levels of HER2 this month after the recent success of a trial.

(Reporting by Amna Karimi in Bengaluru; Editing by Rashmi Aich and Anil D’Silva) 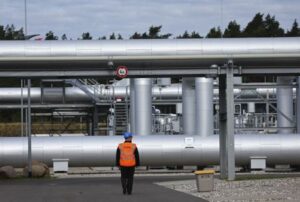 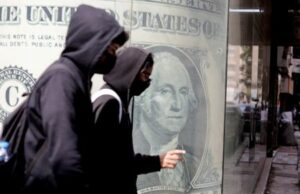 Marketmind: “Our currency” and falling knives 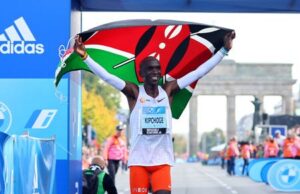