The surge helped the company more than double its stock price to $109.52 since its market debut in March, while adding $18.7 billion to its market capitalization.

Shares of Roblox, which describes itself as a metaverse company, slipped about 4% in premarket trading on Wednesday.

Founded in 2004, the company has worked for a decade to build a virtual platform – or the new buzzword in the tech world called metaverse – where its users can interact and play games.

That is expected to help Roblox at a time when other video game companies like Electronic Arts Inc, Activision Blizzard and Take-Two Interactive, along with social media companies, are scrambling to build a metaverse around their products to keep users engaged.

“Growing brand involvement will expand Roblox’s user base from children to adults, delivering further growth as the metaverse evolves.”

Roblox, known for its popular games “MeepCity” and “Adopt Me!”, reported a 28% surge in third-quarter bookings to $637.8 million on Monday after market close. The company got a boost during the pandemic when millions of pre-teens turned to video games for entertainment.

(Reporting by Medha Singh and Tiyashi Datta in Bengaluru; Editing by Anil D’Silva) 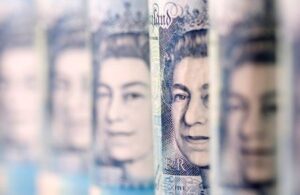 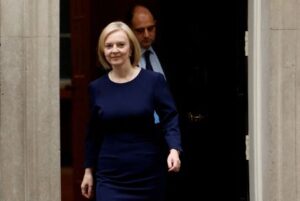 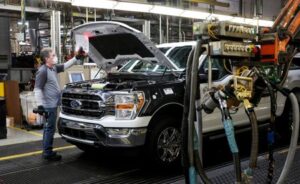