Bitcoin, meanwhile, attracted $145 million net, its 12th straight week of inflows. It did see outflows of $42 million on Friday, as it bore the brunt of investor jitters amid sharp price declines.

Traders said the weekend fall in prices was connected to a broad move away from riskier assets in traditional markets on worries about the Omicron coronavirus variant.

As prices fell, investors who had bought bitcoin on margin saw exchanges close their positions, causing a cascade of selling. A range of retail-focused exchanges closed more than $2 billion of long bitcoin positions on Saturday, according to Coinglass.

“In contrast, in the bull market of 2017, you also saw several crashes of sometimes up to 38% of its value … Often, the more afraid you are to step in, the better. And when you’re feeling too confident, it’s often a good moment to step out.”

CoinShares also noted that bitcoin volume rose to $15 billion last Friday, higher than the typical $8 billion per day average for November and December.

Polkadot, the coin that facilitates different blockchains to inter-operate, saw outflows of $3 million last week, with the majority of those outflows coming in the latter half of the week. 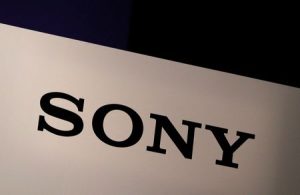 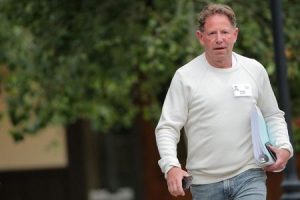 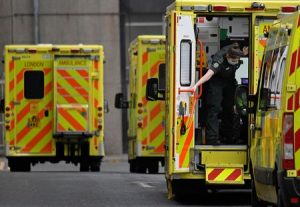