Starting in 2017, Thygesen was President, Americas & Global Partners, at Google, where he led the company’s advertising business in North and South America, which make up over half of Google’s total revs. During Thygesen’s tenure, Google’s overall advertising business exploded, shooting up over 100% from FY17 to FY21, partly a reflection of solid leadership.

As an outsider stepping into the leadership role at DOCU, Thygesen may also be more adept at making difficult decisions that might have to be done to spark a turnaround.

DOCU has a lot of work ahead of it to get its shares back up to 2021 levels. However, as a market leader in the eSignature business, DOCU remains well-positioned for a turnaround, and we see a CEO shakeup as a step in the right direction. By leading Google’s ad business for half a decade, Thygesen has insight into market trends, which could help steer DOCU in a direction to boost billings growth, which has fallen off a cliff lately, expected to grow only 6% yr/yr in FY23 compared to +37% in FY22 and +56% in FY21. 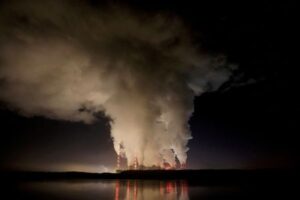 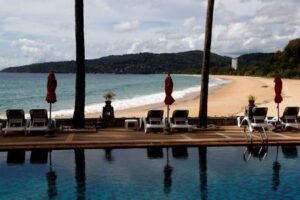 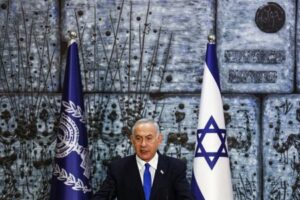