Lockheed Martin said at the trade fair on Wednesday it could deliver the first fighter jets to Germany in 2026 depending on the outcome of talks with the German government, which had set 2025-2030 as the timeframe for the overhaul.

According to the U.S. manufacturer’s vice president of F-35 business development, J.R. McDonald, more German companies are looking into how they could get involved by supplying parts or providing maintenance. 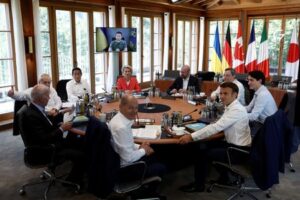 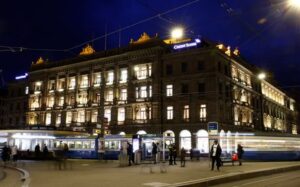 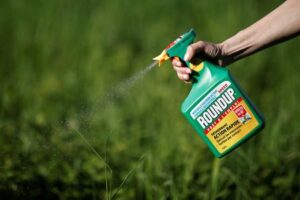