Minutes of the central bank’s Nov. 2-3 policy meeting showed that various policymakers said they would be open to speeding up the taper of their bond-buying programme if high inflation held and would move faster to raise rates. 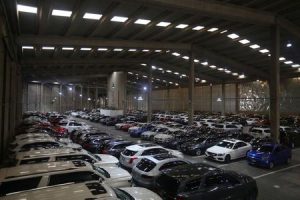 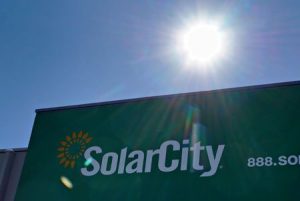