Pokalchuk said Amnesty unwittingly “created material that sounded like support for Russian narratives of the invasion. In an effort to protect civilians, this study became a tool of Russian propaganda”.

“It pains me to admit it, but we disagreed with the leadership of Amnesty International on values. That’s why I decided to leave the organization.”

Asked about Pokalchuk’s resignation, an Amnesty spokesperson quoted Agnes Callamard, the organisation’s secretary general, as saying: “Oksana has been a valued member of Amnesty staff, and has led the Amnesty International Ukraine office for seven years with many significant human rights successes.”

“We are sorry to hear that she is leaving the organization, but we respect her decision and wish her well.”

Asked about the criticism of this week’s report, Amnesty said it was preparing a further statement.

Ukrainian officials say they take every possible measure to evacuate civilians from front-line areas. Russia denies targeting civilians in what it describes as a “special military operation” in Ukraine.

(Reporting by Pavel PolityukEditing by Kim Coghill and Frances Kerry) 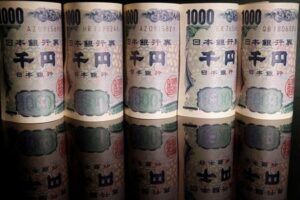 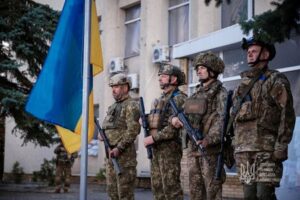