According to Refinitiv data, 66% of the MSCI World index constituents have beaten analysts’ forecasts for their net income.

Meanwhile, due to a decline in U.S. yields, Japanese investors made net sales of 2.54 trillion yen worth of foreign bonds in July, making it a sixth straight month of net sales.

In June, domestic investors sold 3.88 trillion-yen worth of U.S. bonds and 926.8 billion-yen worth of European bonds, data from the Bank of Japan showed. Graphic: Japanese investments in US and European assets, https://fingfx.thomsonreuters.com/gfx/mkt/gdvzyowmrpw/Japanese%20investments%20in%20US%20and%20European%20assets.jpg

(Reporting by Gaurav Dogra and Patturaja Murugaboopathy in Bengaluru; Editing by Simon Cameron-Moore) 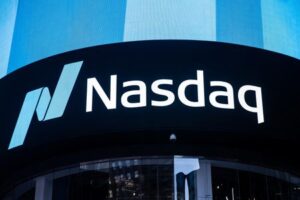 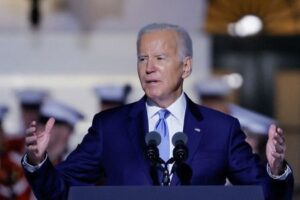