A spokesperson for the Dutch association for restaurants and hotels, KHN, said it had only received a handful of complaints from its members about Takeaway’s higher commissions, which come as restaurants are facing higher costs due to inflation, which ran at 8.1% in the euro zone in May.

When restaurants increase prices, commissions based on a percentage of order size rise proportionately.

“The KHN does see that due to the dominant position of platforms, leisure businesses are unable to move freely,” it said, citing a high level of dependence on platforms for sales.

A spokesperson for Uber Eats in Germany said the company was “not planning any change in the service fee for restaurants at the moment.”

A spokesperson for Deliveroo said the company could not immediately comment.

Germany’s Delivery Hero, which owns a majority stake in Barcelona-headquartered food delivery company Glovo, declined to say whether it had recently raised commissions in its markets.

“We are constantly looking at numerous actionable levers, including commissions, to further increase profitability,” it said in a written response to questions. 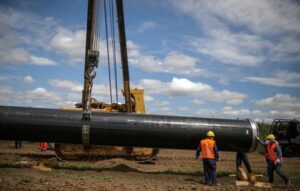 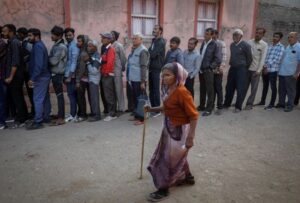 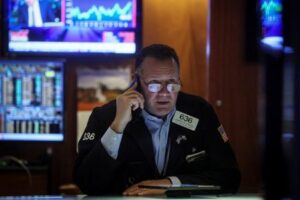