(Reporting by Kanishka Singh and Rami Ayyub in Washington) 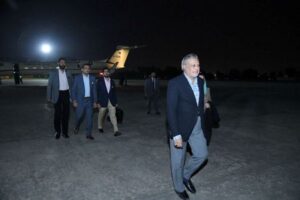 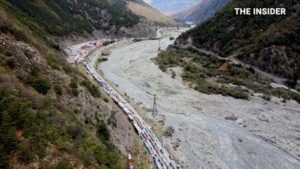 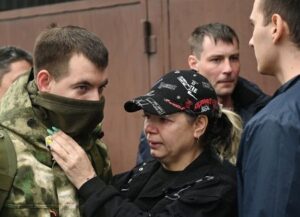