“Testifying not only once, but twice, where literally the nation is focused on what you’re doing, it does I think take a greater toll and exact a greater price,” U.S. District Judge Robert Jonker said at sentencing, as reported by the Detroit News.

In Adam Fox and Barry Croft Jr. were found guilty of kidnapping conspiracy and conspiring to use a weapon of mass destruction. Prosecutors said the weapon was an explosive device that they planned to use to disrupt law enforcement’s response to a kidnapping, which never took place.

The men, alleged members of the Three Percenters militia group, face the possibility of life in prison at sentencing in December.

Two other men were acquitted of charges at a first trial in April. That same jury was hung on charges against Fox and Croft, which set the stage for the second trial. 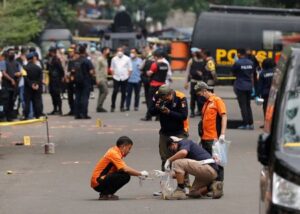 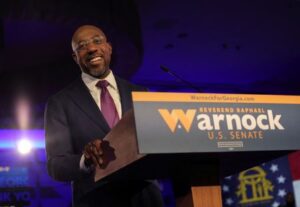