“We target a 6% appreciation, which is roughly a 75% reduction in risk premia on our measure,” Morgan Stanley said.

“The uncertainty is the response by the U.S. to the cyber attacks, which is a bigger risk and can cause a wobble in asset prices, but we think this might be an opportunity to increase exposure.” 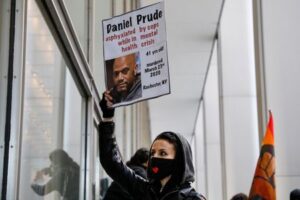 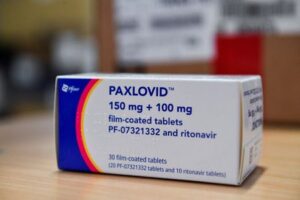