“Given the spike in case intake we are seeing in the field, we can expect even more cases to come before the Board in fiscal year 2023,” NLRB Chairman Lauren McFerran said in a statement.

The NLRB said 2,510 union petitions were filed in fiscal year 2022 ended September, up from 1,638 petitions in the same period a year ago.

The agency said it has struggled with funding and staffing shortages while managing increased case intake.

NLRB staffing levels have dropped 39% since fiscal year 2002 and staffing in field offices have decreased by 50%, according to a statement.

President Joe Biden’s budget for fiscal year 2023 requested $319.4 million for the NLRB, a 16% increase from the previous nine consecutive years. 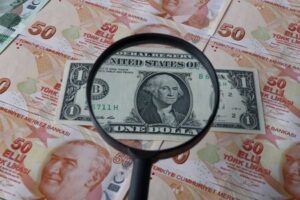