GameStop and the office of the securities regulator in Massachusetts did not immediately respond to Reuters’ request for comment outside business hours.

The stock surged 50% in extended trade after Musk tweeted “Gamestonk!!”, along with a link to Reddit’s Wallstreetbets stock trading discussion group. “Stonks” is a tongue-in-cheek term for stocks widely used on social media.

GameStop has surged more than seven-fold to $147.98 from $19 since Jan. 12, spurring concerns over bubbles in stocks that hedge funds and other speculative players bet will fall in value.

(Reporting by Radhika Anilkumar in Bengaluru; Editing by Arun Koyyur) 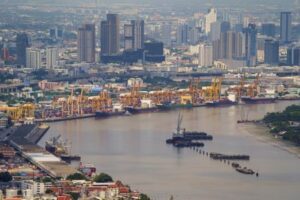 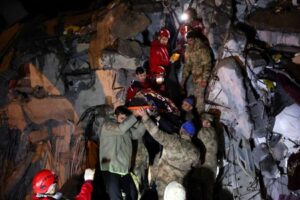